Entry fees to remain at 2018 level

The Round the Island Race 2019 is set to attract thousands of sailors from all over Great Britain, mainland Europe and from as far away as the USA, to the Isle of Wight on 29th June 2019.

Entries for the world’s best loved race will open at midnight on 25th January, when participants will be able to take advantage of an early bird online entry discount. The race is popular with everyone from world-renowned, professional sailors to families and first time racers, and it boasts a range of classes including monohulls, multihulls, Gaffers, Classics and dayboats.

Organised by the Isle of Wight’s Island Sailing Club since 1931, the Round the Island Race is one of the UK’s largest participation sporting events and is expected to attract over 1,500 boats. It will begin and end in Cowes, and, as in previous years, the race will be supporting The Ellen MacArthur Cancer Trust as the official race charity.

Spectators will be able to enjoy fantastic views of the race from St Catherine’s Point, Ventnor, Bonchurch, Culver Down and Ryde Pier. People watching online or on TV at home, and spectating live on the day, will be able to keep track of specific yachts using the ngTrack app, and will be kept up-to-date by a live blog to be published on the Round the Island Race website over the course of the day. Sailors can also ‘race’ friends using private groups in the app, which is able to show live progress of their friends’ yachts. 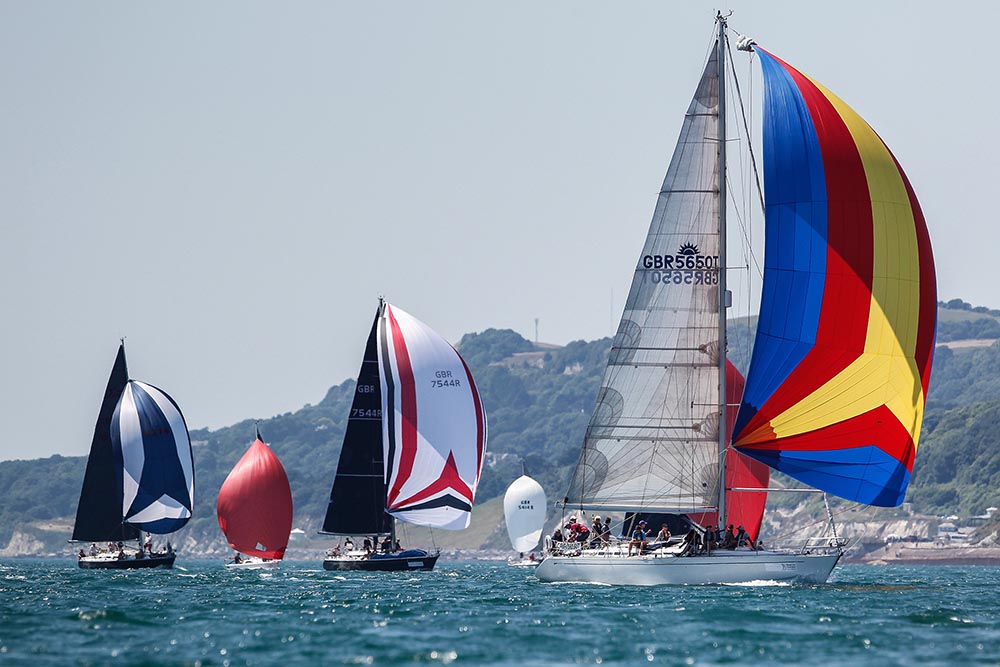 The Round the Island Race is creating two new double-handed trophies for the IRC Class and the Multihull Grand Prix and Racing Class in 2019. Overall nearly 200 prizes are awards for the event, with boats of every shape and size competing to win individual class and overall trophies.  An entertainment programme will provide a festival of sailing at the race village and this will start at midday on Friday 28th June 2019.

Commodore of the Island Sailing Club, David Atkinson said: “The Round the Island Race offers a unique experience for sailors from around the world to race against a range of yachts. It is a true spectacle to see multihull sports boats compete in the same race as Gaffers and dayboats. 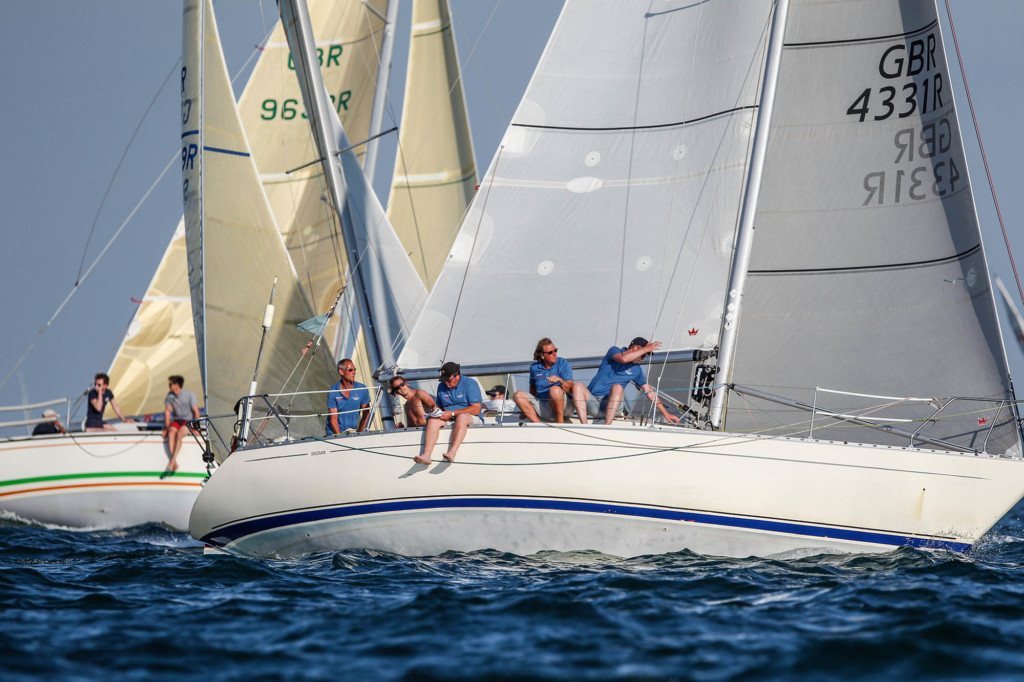 “Every year brings an entirely new racing experience for participants, and we hope that this year sees favourable winds and sunshine. The Round the Island Race is often well-attended by families, and for many it will be their only race of 2019. It is a great opportunity to meet like-minded friends and enjoy a fantastic atmosphere offshore, as well as onshore in the race village.”

The Round the Island Race is being sponsored by Helly Hansen, Raymarine, MS Amlin and Chelsea Magazines.